Although we’ve only been here since 1984 Heath Farm dates back to the 16th Century when Elizabeth the First was on the throne and evidence from 1596 suggests that the land for the farm was controversially appropriated from the common.

The farm, and its neighbours Bower and Homewoodgate Farms, played a significant and unusual role in the war effort during the 1940s. Looking at the land today it’s scarcely possible to believe that it was used as the Chailey Advanced Landing Ground for the invasion of Normandy. Another much-prized local institution, The Plough public house, made an even greater sacrifice: it stood right in the path of the runway, so it was knocked down and completely rebuilt 500 yards up the road, where it still stands today.

In 2002, to celebrate our neighbourhood’s role in ending the war, a spectacular event was held at the airstrip on Bower and Heath Farms. Thousands came to see a thrilling display of Spitfires and other iconic World War Two aircraft. The event was staged again in 2004, expanded to fill two days. We had the best seats in the house of course but we think that, unfortunately it is very unlikely that there will ever be another air show held here. 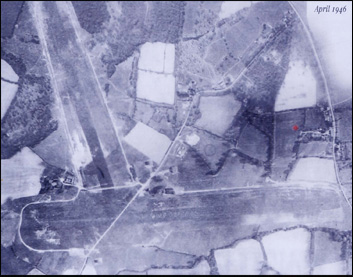 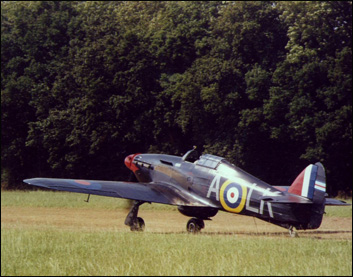 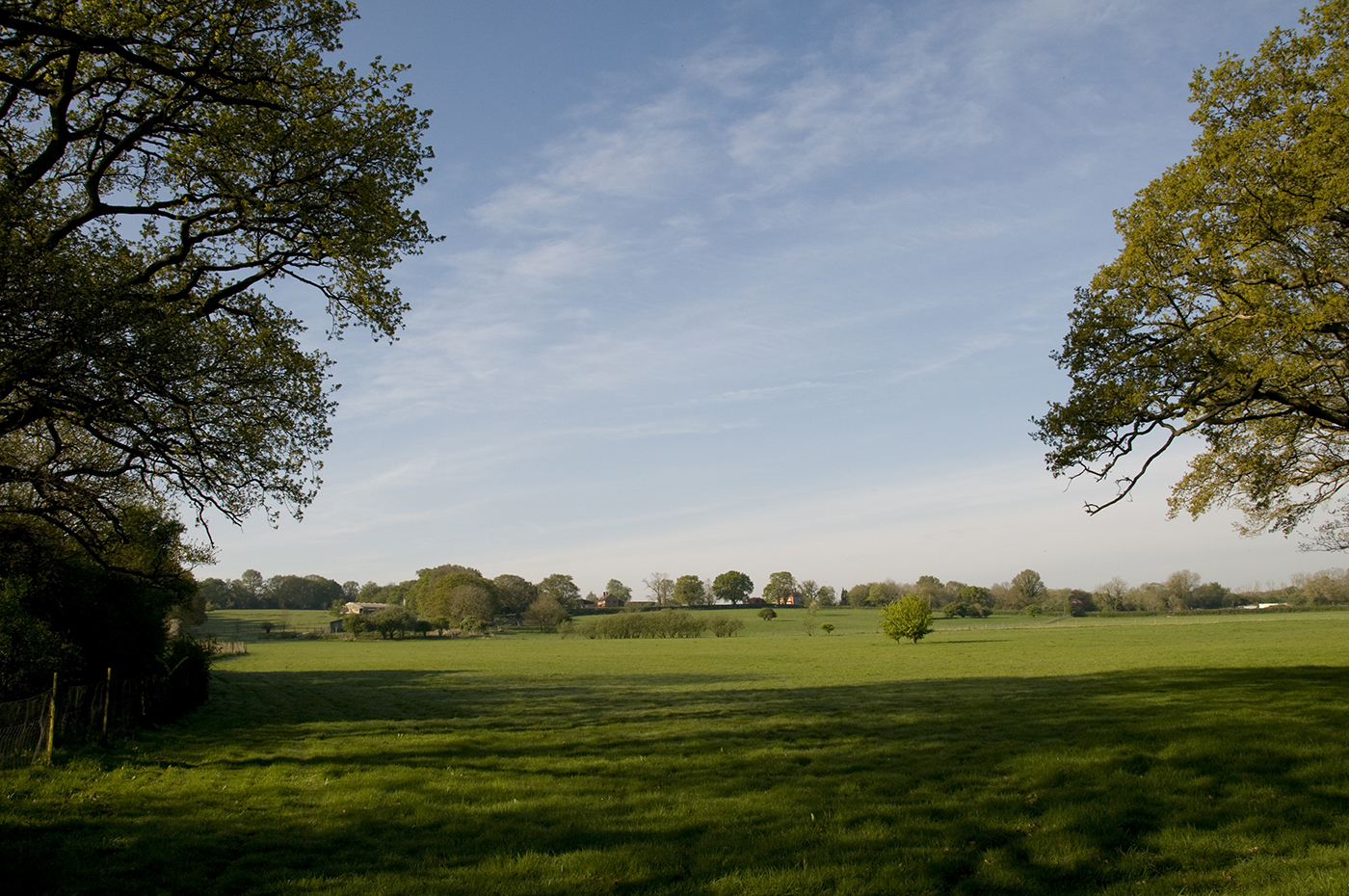